Coming Soon: Useful, Promising, and An Awesome App for Writing, and Publishing.

I am sitting at the local, around-the-corner cafe here, and brimming with mirth. It’s been a long time coming, since the time we thought about creating this app. It amazes the f&%$ out of me, every time, when a thought harnesses itself into something tangible. Something real. Today, has been exactly such a day, and more. It’s today that we are at the verge of submitting the writing prompt app, now known as *Daily Write, to the iOS App Store. 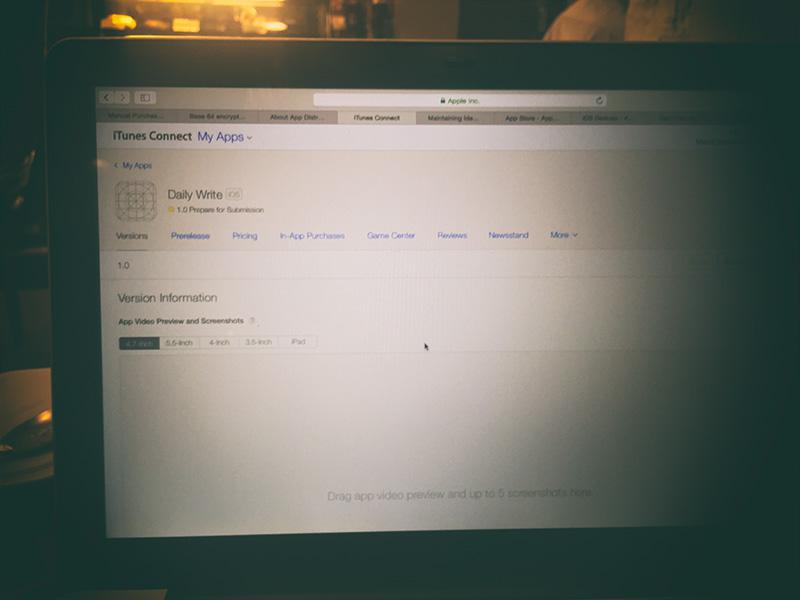 Initially when we set out with the goal of releasing an app that would, essentially, be the interface for the world’s largest writing prompts database, it seemed daunting. It seemed that it would take forever to be able to learn both, design, and development. Mix into that some memory leaks, app name changes, and what not. Today arrived, and with that I set out to finally start setting up the stage to release our first binary.

We both realized that we’ve learnt so much about the app making experience, and the team work involved. An experience to boot, and hopefully it will remain so, for the both of us. We also realize that this is just the start, and we’ve have our work cutout for us. Both of us, are doing something like this for the very first time.

What’s in The Name?

We both, of A.ppathetic, were tensed about the name of our first app. It’s a big deal with us. To name the first app right. Right for whom? - Right, for all the parties involved, and to be involved.

Daily Write is the perfect name, for our app. The app promises to deliver writing prompts, day after day. Whenever you need them, they’re but a touch away. Writing Prompts, logically, was our first choice of a name. Alas, there’s another app with the same name on the iOS App store. Daily Write, coining that name took some time but, we think it’s perfect for what we have in mind with respect to the idea of this app, and the app itself. It’s catchy, easy to remember, and sounds just about right. Wouldn’t you say so? 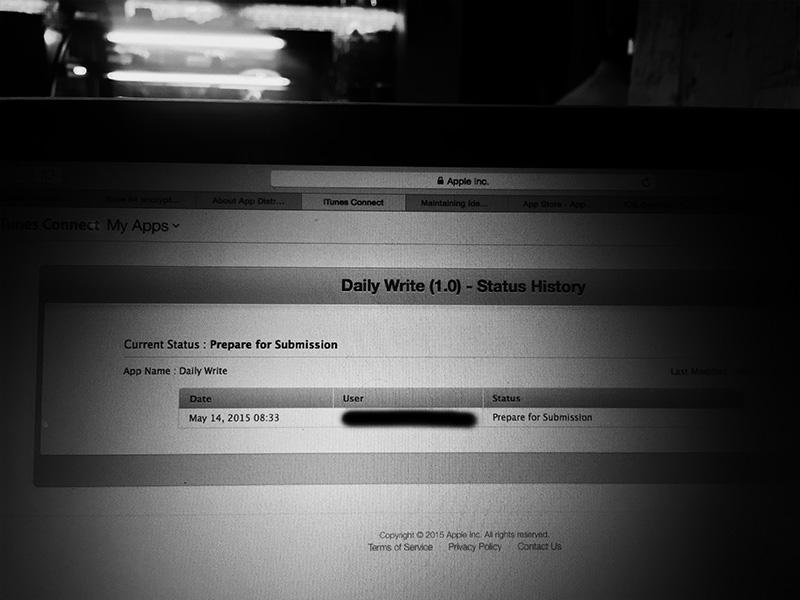 More soon on the writingprom.pt blog. Wish us luck!